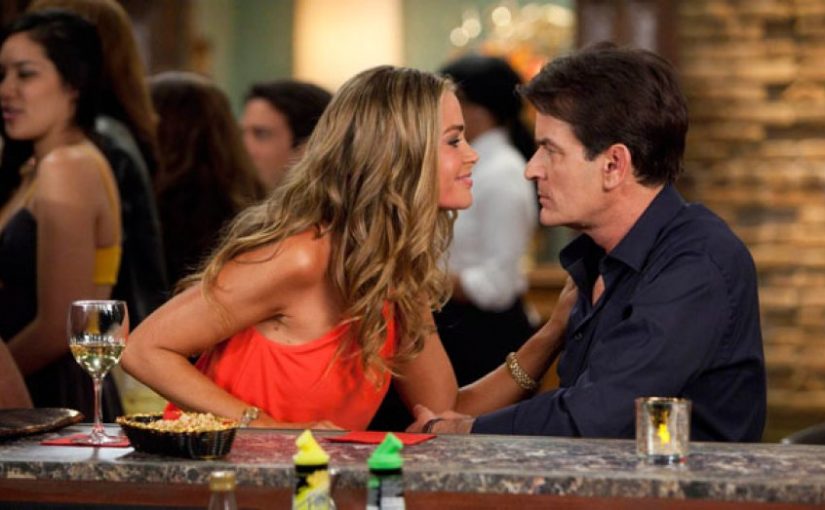 The Lionsgate sitcom for FX is headed to the Indian 24/7 channel, after earlier sales to Canada and a dozen international territories.

The Lionsgate sitcom, which has a 90-episode order from FX and CTV in Canada, has also been sold to Latin America, the UK, Scandinavia, Australia/New Zealand, Germany, Benelux, Poland, Spain and South Africa.

In the U.S., Debmar Mercury also sold Anger Management into syndication with the Fox station group.

The comedy is based on the 2003 film of the same name, and is produced by Lionsgate Television in conjunction with Revolution Studios, Evolution Entertainment, Mohawk Productions and Estevez Sheen Productions.

The Indian TV deal was arranged by Rohit Tiwari at Morris St. Advisors, Lionsgate’s partner and agent in India.